It’s Windrush Day today, celebrating the day when around 500 migrants from the Caribbean arrived at Tilbury Docks in Essex in 1948 aboard the HMT Empire Windrush.

2018 is the first year that we’ve celebrated Windrush Day in the UK, and marks the 70th anniversary of the first migrants disembarking at Tilbury.

A national service of thanksgiving will be held at Westminster Abbey in London, and Birmingham will host a week-long programme that will include a Windrush lecture at Birmingham University, a children’s concert and civic reception and a thanksgiving service, parade and concert in the Lozells area of the city.

Have a look at Mr Askey’s post explaining Windrush below.

Pride Month is a fantastic time to celebrate all of our diversities, which includes celebrating those who arrived on the HMT Empire Windrush, their families and descendants and all of the other migrants that have helped to contribute to the infrastructure of the UK!

There are many things we have to be proud of in the UK today.  We live in a thriving multi-cultural society. Britain has always benefitted from immigration and has experienced many different waves of it over the years, often being a safe place for those persecuted elsewhere in the world.

The 22ndJune this year marks the 70thanniversary of The Windrush, a ship bringing hundreds of people from the Caribbean to the UK to work, arriving in England, who have gone on to make a significant contribution to our country. 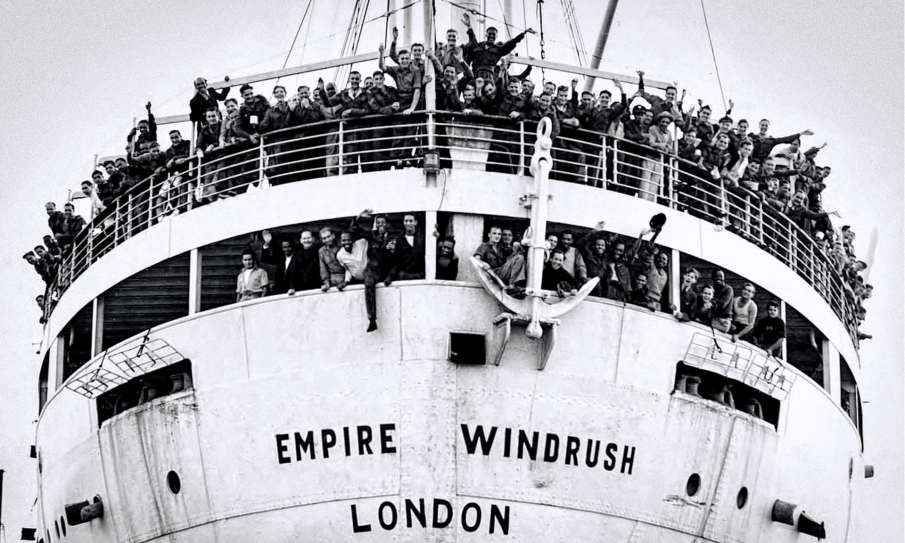 In 1948 Britain was suffering very badly from the effects of the recent Second World War. The population of working-aged men had been badly affected by the casualties of that war. This meant that there were not enough people to help rebuild the nation. At the same time, there were many in the Caribbean who did not have opportunity to make use of their important skills. This meant that the British Government invited those who wanted to, to come and work.

The “Windrush Generation”, people who came from the British Empire/Commonwealth in the following decades, helped transform Britain and played an essential contribution to public services.  The NHS and the public transport service could not have worked without the nurses, doctors, bus and train drivers that moved to the UK from overseas.

Unfortunately, many people did not like seeing Black people living in our country.  The government had to pass laws to protect the rights of people to be able to live their lives free from the fear of racism. Fortunately, attitudes have improved and now we all know that racism is unacceptable and, like all prejudices, must be challenged.

View all posts by acopemanpapas

One thought on “Pride Stories No.2: Windrush”